Home  /  Blog  /  The Gift of Orchids at Longwood Gardens

The Gift of Orchids at Longwood Gardens

The tradition of orchids at Longwood Gardens began with a gift. In 1922, twelve Cattleya orchids were included in a gift of greenhouse plants from Mrs. Dimmick of Scranton, Pennsylvania to Mrs. Alice B. du Pont. It might have ended there, as one-time gifts sometimes do. These first orchids did not fare well, due to the grower’s limited knowledge of their needs and habits.

But Alice du Pont’s interest in orchids grew. She and her husband (Longwood’s Founder), Pierre S. du Pont, were among 100 charter members of the American Orchid Society (AOS), which was founded in 1921 and whose mission, to this day, is “to promote and support the passion for orchids through education, conservation, and research.” In 1924, Alice was elected vice president of the AOS, and she served in that position until her death in 1944, at which time Pierre took over the office of vice president. 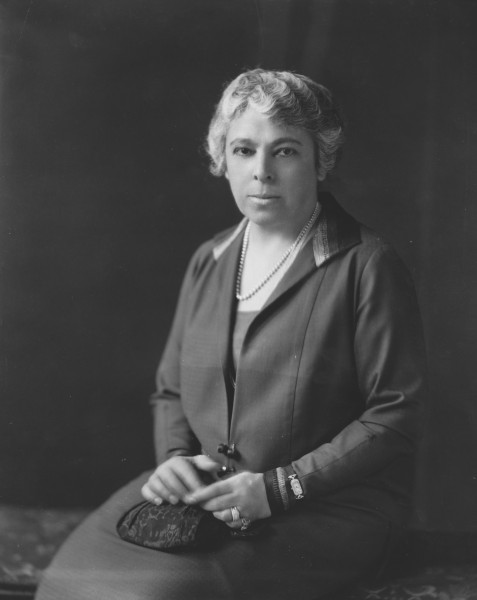 Alice Belin du Pont (1872-1944) was one of the original members of the American Orchid Society when it was founded on April 2, 1921. She served as its vice president at the time this portrait was taken in 1925. From the Hagley Museum & Library.

Meanwhile, Longwood Gardens increased both its number and knowledge of orchids. While Alice B. du Pont served and learned from the AOS, Longwood rose grower Louis Jacoby also turned to the study of orchids. His mastery would come from years of observation and practice, but it was rooted in yet another gift—books about orchids from Pierre S. du Pont. As Mr. Jacoby explored orchid care and cultivation, the du Ponts purchased more and more plants. This combined passion for discovery, craftsmanship, and beauty allowed the collection to thrive.

So often, gift begets gift. The initial offerings of 12 Cattleyas and an abundance of books built a collection worthy of legacy. In 1948, Ethel du Pont of Wilmington, Delaware, Pierre’s sister-in-law, presented her renowned collection of 2,314 orchids to Longwood. Her orchid grower, Bruce Scott, accompanied these plants to Longwood, adding his considerable knowledge to that of the other gardeners. He would become Longwood’s head orchid grower upon the death of Louis Jacoby in 1956, and would occupy that role until his retirement in 1962. In 2001, the collection would grow by gift yet again, with the addition of Mrs. Lammot du Pont Copeland’s award-winning orchids from Mt. Cuba. 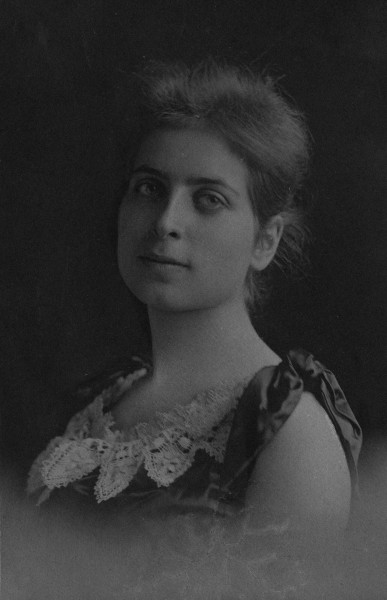 Orchids, books, knowledge—handed from one to another as gift, passed through generations as legacy. Come visit the legacy of Longwood Gardens during Orchid Extravaganza, where you can witness part of the amazing horticultural heritage that began with twelve Cattleyas and has since expanded to more than 3,200 different species and hybrids of orchids, totaling about 9,000 plants. While you’re here, step into the Music Room, where you can view some rare books about orchids, Mrs. Alice B. du Pont’s 1932 volume of the AOS Bulletin, and the notebooks of orchid grower Bruce Scott.

And don’t forget to peek Beyond the Garden Gates on those special Saturdays we’ve set aside so you can chat with today’s orchid, garden, and design experts. You are also invited to visit our Library, whose 36,000 volumes, 356 current periodicals, 616 linear feet of archives, and more than 70,000 digital images support the ongoing research, programming, and display needs of our staff, students, and volunteers. See you there! 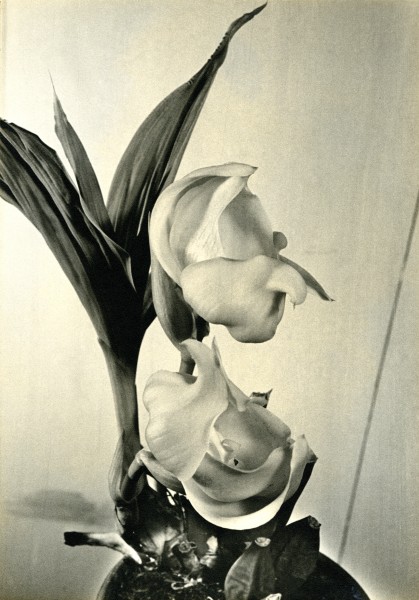 More on Exhibits
Telling the Inside Story
By Katie Mobley, on January 18, 2021
Read More

More on Exhibits
Home for the Holidays
By Gillian Hayward, on December 3, 2020
Read More