In 1929, Pierre du Pont built the Ballroom to house the new organ and to better insulate the organ pipes from temperature changes. 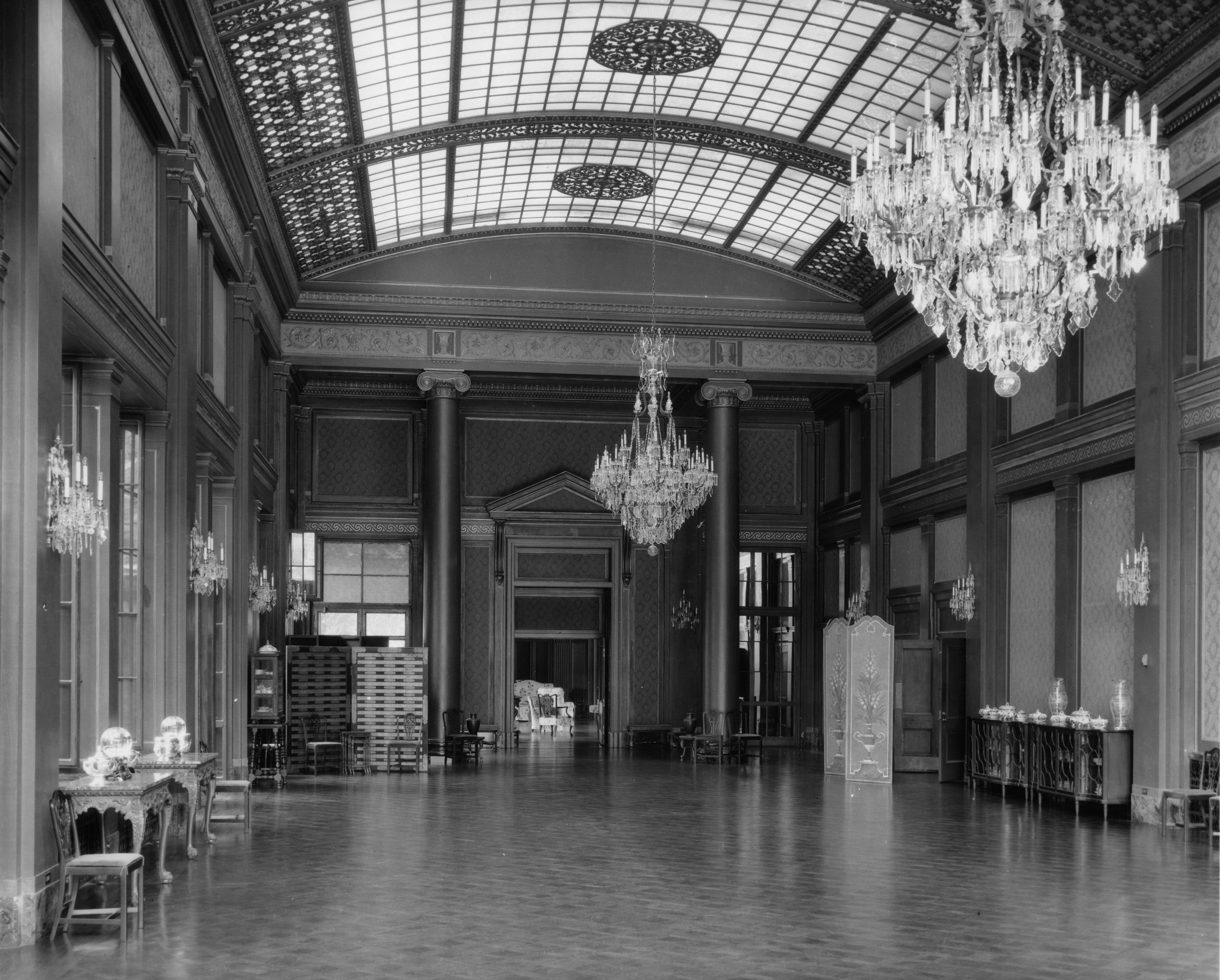 Staff organist Firmin Swinnen drew up specifications for the instrument which was then crafted by Aeolian. The organ is composed of 10,010 pipes divided into 146 ranks, making it one of the largest Aeolian organ ever constructed. Over the years, du Pont hosted about 1,500 organ concerts.

The organ that Swinnen designed was custom built in Garwood, New Jersey, for $122,700.  Swinnen was the concert organist in residence at Longwood from 1923 to 1956, where he played regularly for du Pont on the 1930 Aeolian organ. 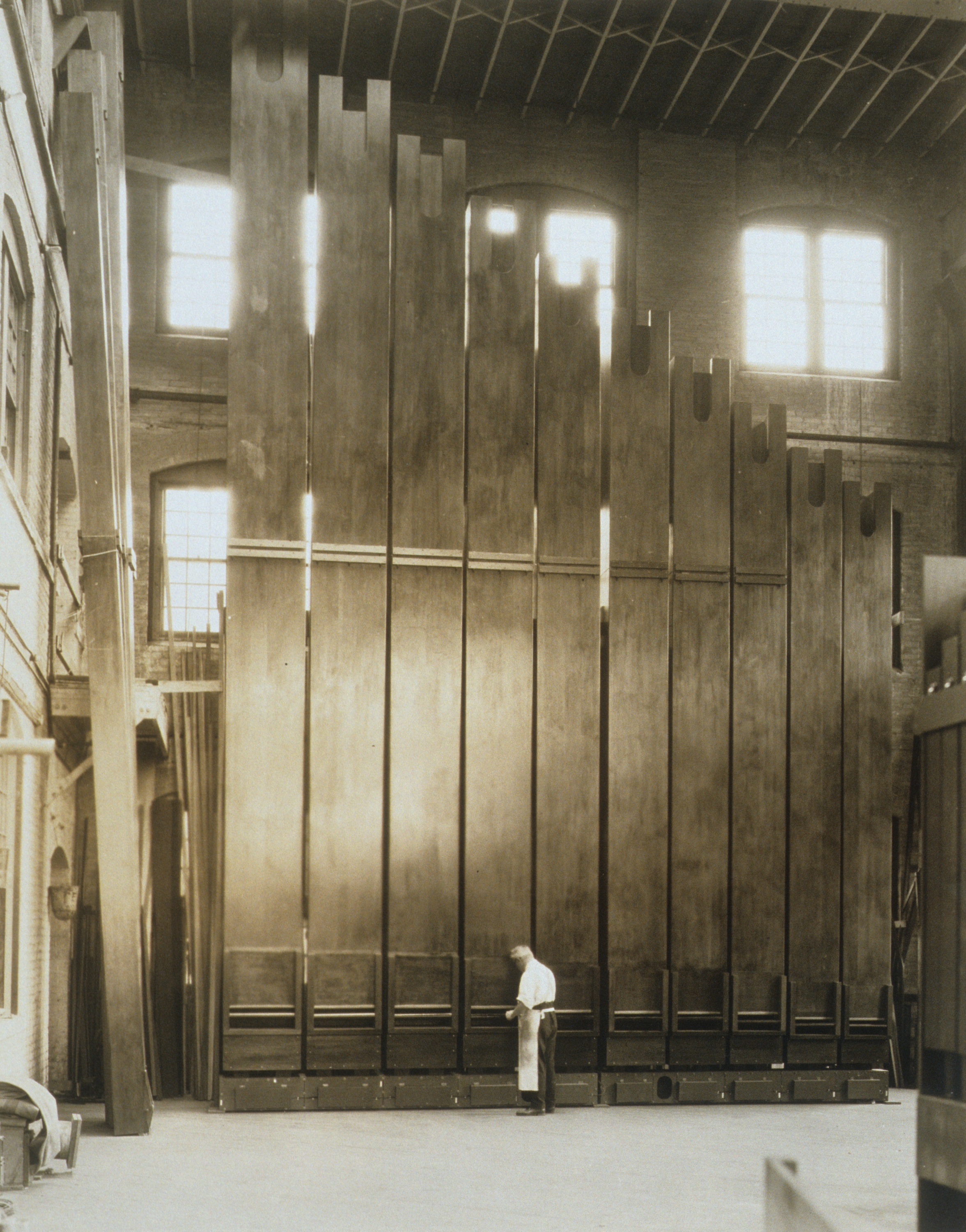 The Longwood Organ is a symphonic instrument, and was designed to play transcriptions of orchestral music. This was a popular form of entertainment in the early twentieth century. Also used to perform works from the organ literature, the instrument is capable of infinite nuance as well as thrilling power. The Longwood Organ was rebuilt between 1958 and 1959, and has recently undergone a restoration that began in 2004 and was completed in January 2011.