With the goal of returning The Longwood Organ to its 1930 splendor, restorers Nelson Barden, Joseph Rotella, Richard Houghton, Jonathan Ambrosino, and their associates rewired, re-glued, repainted, revoiced, and restored virtually every element of the instrument.

As part of the process, intensive research into the history and aesthetics of Aeolian organs of the era was conducted, including studying the tonal quality and original voicing of a similar surviving model of the organ, which also served as a source for missing pipes. An unaltered Aeolian organ from the same era was acquired to provide a model for understanding specific tonal quality and original voicing, and also to supply missing pipes.

The team sought to recapture the character of the 1930 organ, which had undergone a prior restoration in the 1950s that resulted in some historically inaccurate tonal changes. The current restoration is amending these subtle issues, as well as cleaning and preserving all elements of the instrument. Tonal finishing will continue for one year following the inauguration, allowing the restoration team to monitor and adjust the instrument.

In addition to respecting the organ’s past, the restoration team looked to the future by employing cutting-edge technologies in the new computerized console. The console, which has an unlimited memory, allows unparalleled control for performers, recording live performances, allowing the organ to be played by hand or playing newly digitized versions of du Pont’s historic paper rolls. (Much like a player piano, a Duo-Art roll player can play the entire organ automatically from punched paper rolls, 300 of which were acquired by Mr. du Pont during his lifetime.) 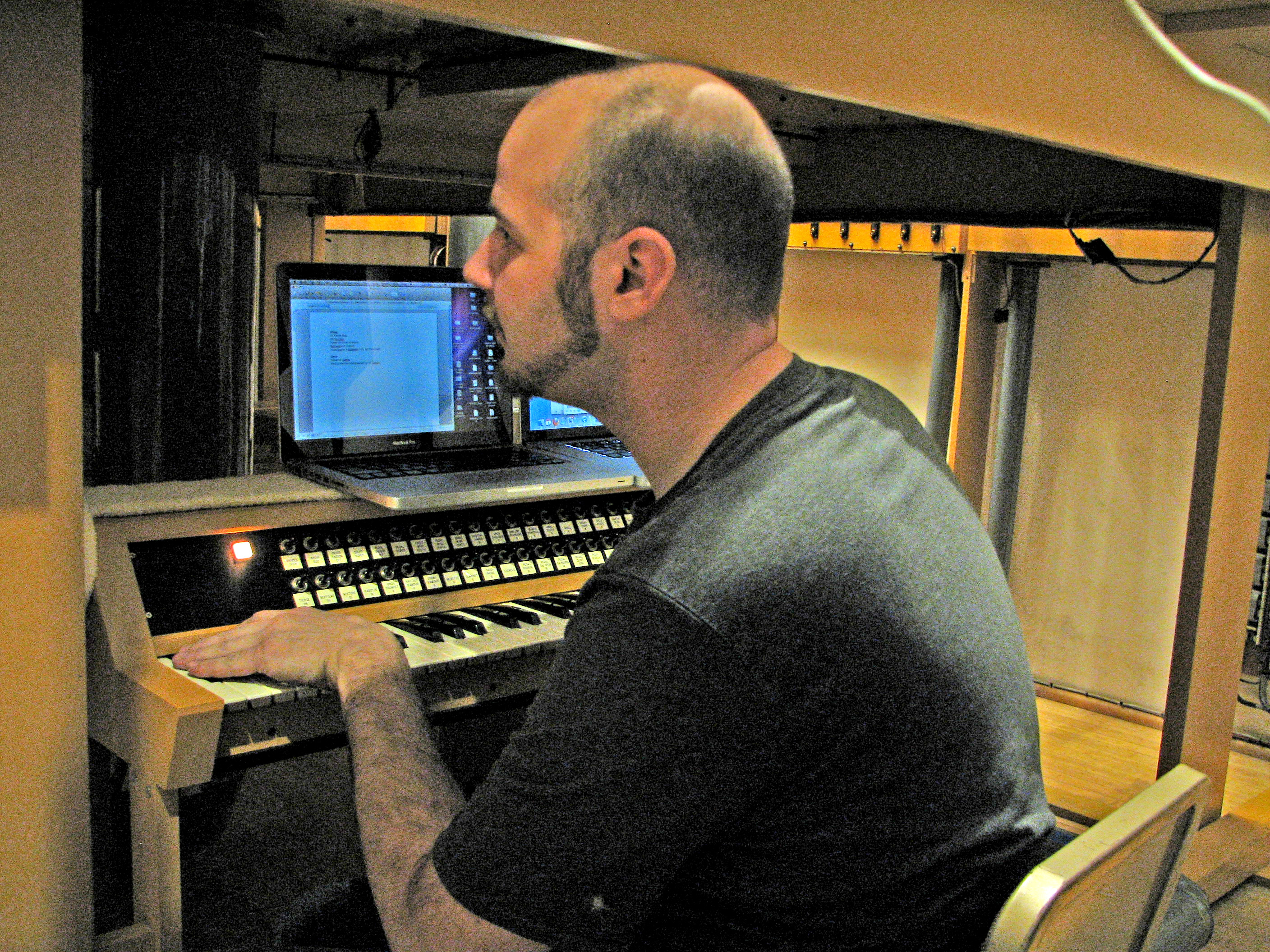 The 3,000-pound console can be moved anywhere in the Longwood Ballroom, floating on a cushion of air, to allow audiences to see organists play the instrument. The façade of the new console is based on the 1930 design, with many rows of tablets.