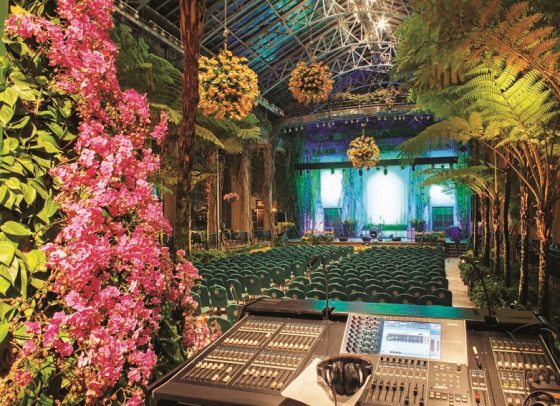 Starting this month, live music returns to the splendor of our Conservatory—and we are honored to bring to you a fantastic lineup of artists. 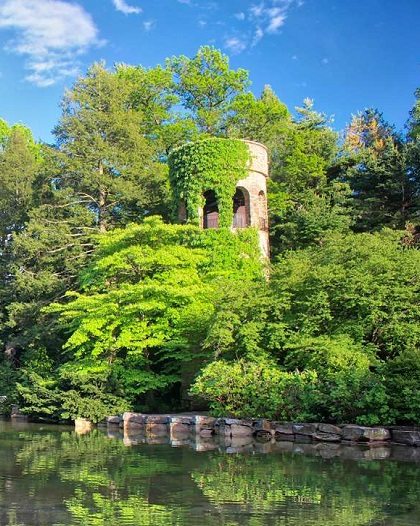 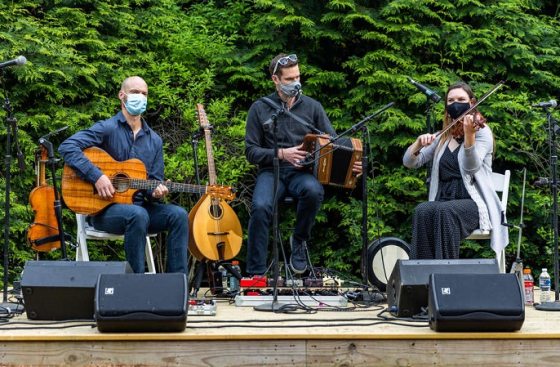 We are beyond thrilled to once again offer live music in the Beer Garden, welcoming back these talented local performers to once again treat us to their vibrant sounds of bluegrass, traditional Cuban and Latin jazz, Caribbean steel pan, and much, much more in the unforgettable setting of our Beer Garden. 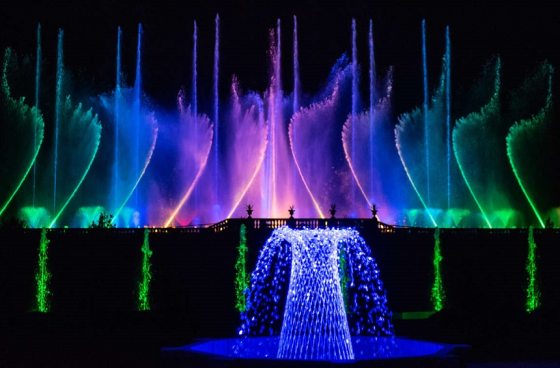 A Musical Score for a Time of Hope

The voices of my colleagues are really needed more than ever. And with technology, we can have this much needed contact and support. 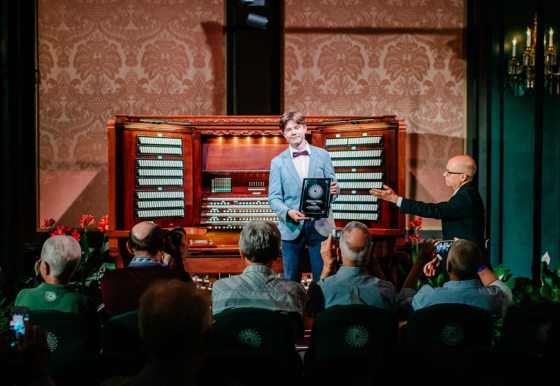 For someone of only 21 years of age, Sebastian Heindl has had quite the career in music … and one, as it seems, that the sky would be the only limit. 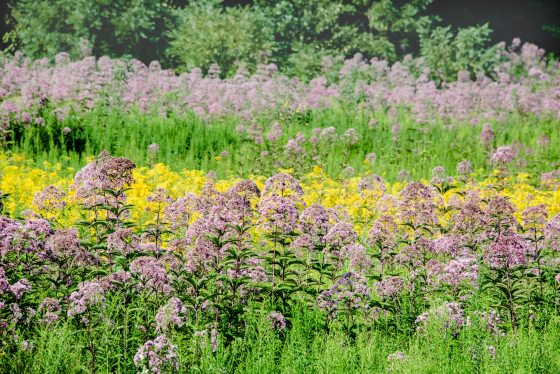 A Sea of Asters

While many cultivated plants in the Asteraceae are found throughout Longwood’s display gardens—from daisy-like gerbera and dahlias, summer favorites marigolds and zinnias, and fall’s spectacular asters and chrysanthemums—it’s in the Meadow Garden where you can truly appreciate the breadth of this plant family in a natural setting. 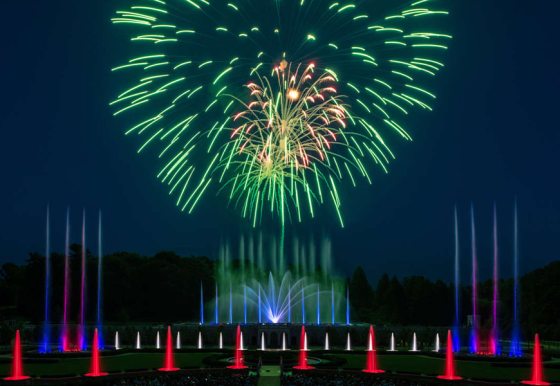 Flowers in the Sky

Fireworks at Longwood span a colorful history, from their debut during founder Pierre S. du Pont’s early garden parties and July Fourth celebrations to the spectacular Fireworks & Fountains Shows of today, set in the magnificent setting of our Main Fountain Garden. 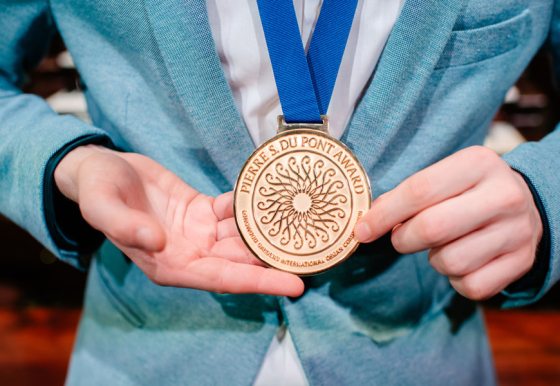 It Takes a Family

Haig Mardirosian, master of ceremonies for the 2019 Longwood Gardens International Organ Competition, has been a concert organist for more than 50 years and has more than 20 commercial recordings as soloist, ensemble performer, and conductor to his credit. 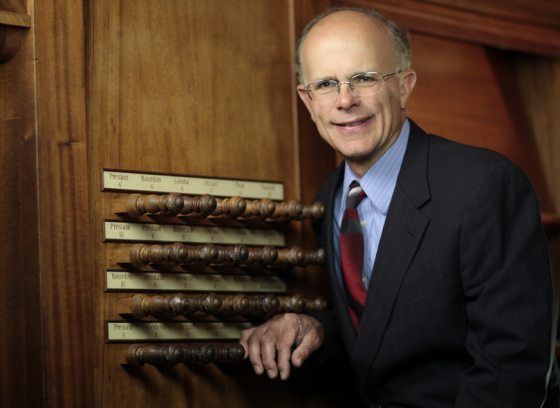 Head of the organ department at The Cleveland Institute of Music, Todd Wilson will serve as the head judge for the 2019 Longwood Gardens International Organ Competition.

By Todd Wilson, on June 6, 2019
By Leaps and Bounds: Dance Under the Stars 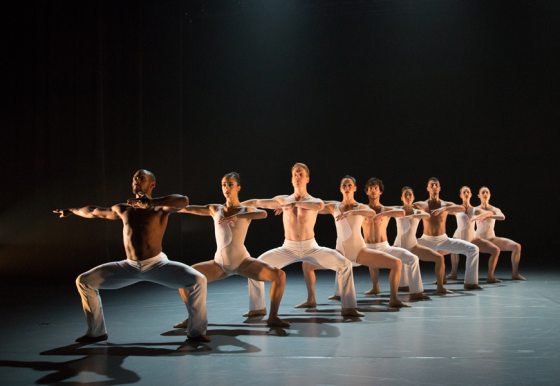 By Leaps and Bounds: Dance Under the Stars

BalletX will take the Open Air Theatre stage with an exemplary program inspired by the culture of Spanish Harlem, film noir, and street dance … a program worthy of the ages and perfect for the starry-skied setting of our Open Air Theatre. 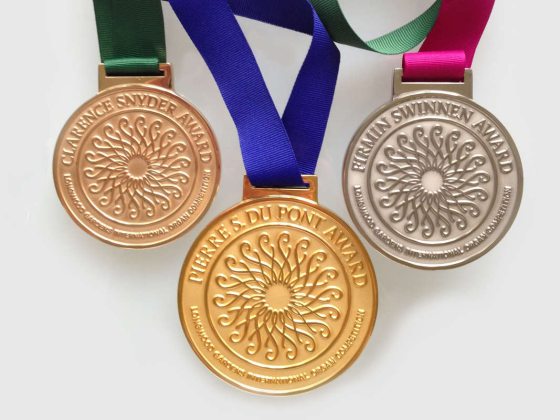 Every three years, we welcome 10 of the brightest young organists from around the globe to compete before a panel of renowned judges … all in hopes of garnering the $40,000 Pierre S. du Pont First Prize. But before the competitors arrive here at our Gardens, they must first design their repertoire according to our guidelines. 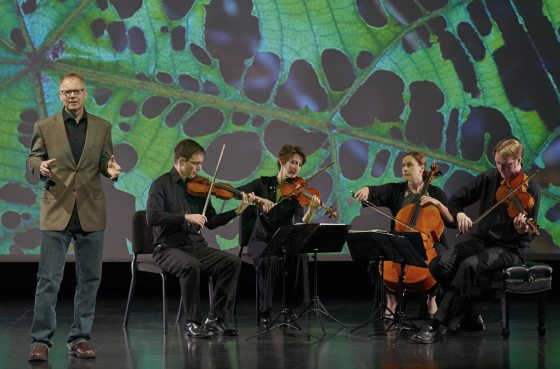 Longwood Gardens and holidays go hand-in-hand, from the grandeur of our displays during the Christmas season to the eye-popping fireworks and fountain shows celebrating our country’s independence. And while Earth Day (April 22) is not really thought of as a “holiday,” it holds special significance for those of us who work here.

By Thomas Warner, on March 29, 2019
To the Tune of Perfection: Updating The Longwood Organ 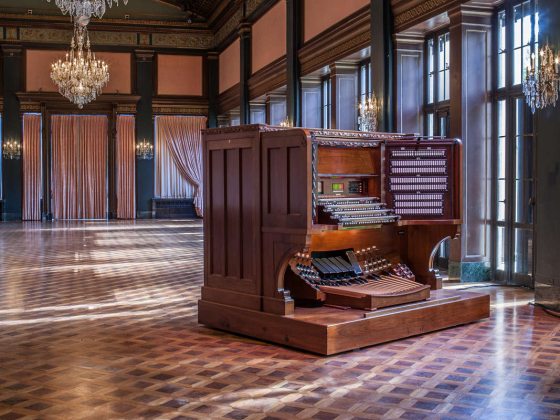 To the Tune of Perfection: Updating The Longwood Organ

Even in peak condition, pipe organs are like gardens: they need tending. In a garden, maintenance involves watering, weeding, pruning, and training. For any pipe organ—including The Longwood Organ—such care translates into tuning, cleaning, and periodic mechanical adjustment. Just as with any garden or exhibit at Longwood, the goal is to have the organ in peak tune and mechanical condition at all times.

By Jonathan Ambrosino, on February 11, 2019
Making Our Fountains Dance 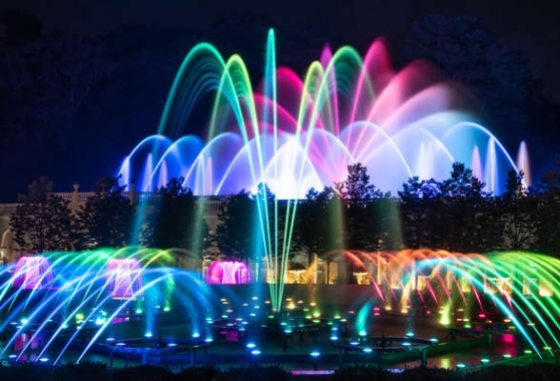 When it comes to fireworks at Longwood, our legacy runs deep—or, rather, sky high. 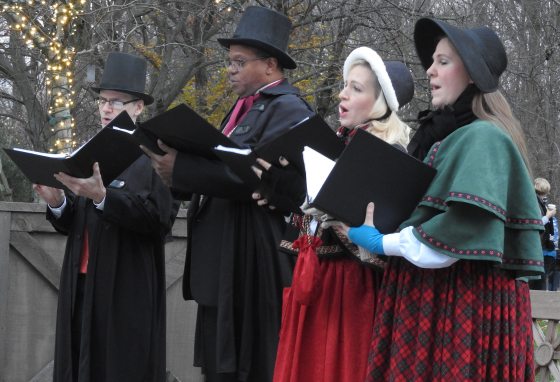 The Sounds of the Season

Christmas at Longwood: gorgeous floral displays? Check. Beautiful, elegant decorations throughout the Conservatory? Check. Hundreds of thousands of lights sparkling in our outdoor gardens? Check. Music of the season? Check, check, and double check. Anyone who has visited Longwood Gardens or who has learned a little bit of our history will know that music and the performing arts have always been an important part of our Gardens.

By Thomas Warner, on December 29, 2016
Playwrights Get Lost in the Meadow 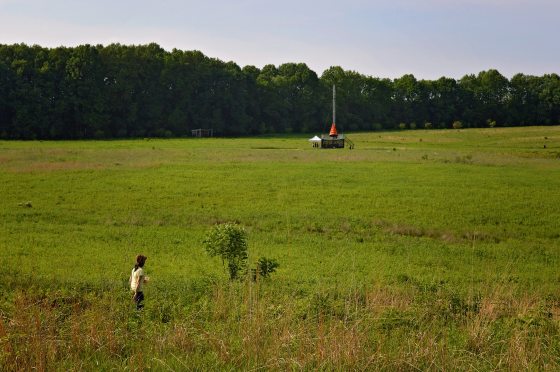 Playwrights Get Lost in the Meadow

Lost in the Meadow . . . those four words can conjure up very different meanings. Maybe you actually got lost in Longwood’s Meadow Garden, or perhaps another meadow. Maybe that phrase has metaphoric meaning, that you lose yourself while surrounded by beauty and nature. Whatever the case, Lost in the Meadow is the title of a new play being developed right before our very eyes—in our very own Meadow Garden. In the spring of 2011, a year after Longwood Gardens and People’s Light & Theatre agreed to partner to create a new play, teams of playwrights and set designers gathered for an immersive weekend, seeking to absorb everything they could about our Gardens. The playwrights were here to develop ideas for a new play inspired by Longwood. After concepts were developed, board members and staff representatives from both organizations heard the playwrights “pitch” their ideas. Out of those pitches, we decided to give one team the green light to start writing and designing. We were ready to proceed!

By Thomas Warner, on June 18, 2015
A Chat with Benjamin Sheen: Winner of Our International Organ Competition 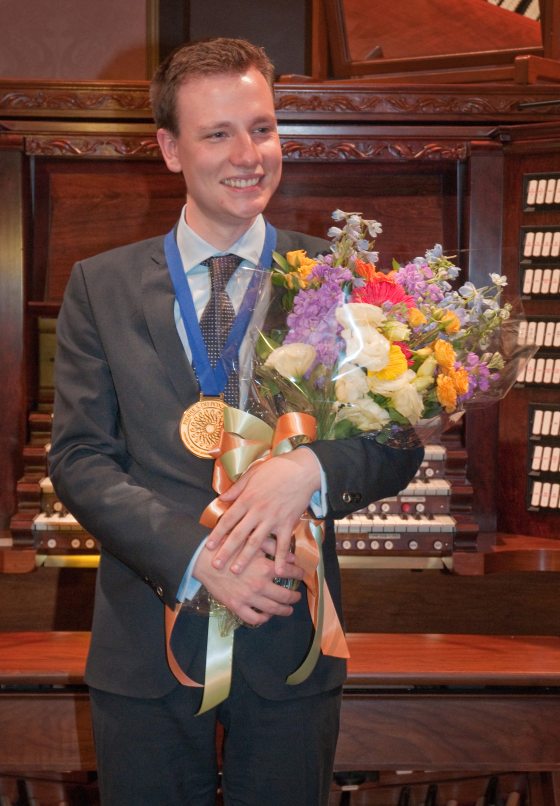 A Chat with Benjamin Sheen: Winner of Our International Organ Competition

Since winning the Longwood Gardens International Organ Competition, Sheen has performed around the U.S., in the UK, Spain, and will tour Singapore, Australia, and Canada later this year. But one of his favorite concerts was his May 2014 return to Longwood, offering him the chance to play The Longwood Organ again. “I adore it,” Sheen said about the 10,010-pipe instrument. “It is like no other organ,” he said. Sheen readily admits that the Longwood Organ is still daunting to program and play, even after his hours playing it, but notes the organ is romantic and orchestral and well suited to the kind of music he enjoys playing.