With crystalline voices that have captivated audiences since their 1997 founding in Oslo, Grammy Award-nominated vocal group Trio Mediæval performs sacred monophonic and polyphonic medieval music from England, Italy, and France; contemporary works written for the ensemble; and traditional Norwegian, Swedish, and Icelandic ballads and songs.

Trio Mediæval, made up of Anna Maria Friman, Linn Andrea Fuglseth, and Jorunn Lovise Husan, has earned worldwide renown through their fruitful relationship with legendary ECM Records, collaborative spirit, and their busy touring schedule. Trio Mediæval’s first of nine albums on ECM Records, Words of the Angel, landed on Billboard’s Top 10 and was a Stereophile “Recording of the Month.” Further releases on ECM followed in 2004 with Soir, dit-elle and in 2005 with Stella Maris. The first three recordings, produced by John Potter, consisted of medieval and contemporary works.

In 2006, the trio started a long-term collaboration with the Norwegian percussionist Birger Mistereggen, and the long awaited recording of Norwegian ballads and songs, Folk Songs, was produced by Manfred Eicher and released in 2007. Folk Songs was nominated for the Norwegian Spellemannprisen and for a Grammy Award for Best Chamber Music Performance the following year. A Worcester Ladymass (2011) was also on Billboard’s Top 10 list, and was selected by the German Record Critic’s Award as one of the best new releases in the “Early Music” category. The trio’s 2014 release, Aquilonis, was named a “Top Music Recording of 2014” by The New York Times. In 2017, Trio Mediæval and jazz trumpeter Arve Henriksen released Rímur — medieval and folk music from Iceland, Sweden, and Norway.

Trio Mediæval made its US debut in 2003, performing two sold-out concerts at New Haven’s International Festival of Arts and Ideas. Since that first appearance, the trio has embarked on multiple North American tours, performing in cities across the continent. Highlights include concerts in New York’s Carnegie Hall, the Brooklyn Academy of Music, the National Cathedral in Washington DC, the Kennedy Center, engagements at San Francisco Performances and Spivey Hall, and broadcasts on American Public Media’s Saint Paul Sunday and Performance Today. In Europe, the trio has performed in a variety of venues: churches, cathedrals, monasteries, farms, clubs, industrial spaces, and museums as well as prestigious halls such as Oslo Concert Hall, Bozar in Brussels, Concertgebouw in Amsterdam, London’s Wigmore Hall, and the Vienna Konzerthaus. The group has also toured in Japan, Australia, Hong Kong, and South Korea.

The trio has collaborated with a multitude of contemporary composers, including Anna Clyne, Gavin Bryars, Betty Olivero, John Adams, William Brooks, Ivan Moody, Sungji Hong, Oleh Harkavyy, Bjørn Kruse, Trygve Seim, and Andrew Smith. In 2005, the trio teamed with Bang on a Can composers Michael Gordon, Julia Wolfe and David Lang for Shelter, the ensemble's biggest multi-media contemporary music project to date. Shelter premiered in Cologne, Germany, and it was fully staged the same year at the Brooklyn Academy of Music. Julia Wolfe was so fascinated by the trio's voices that she wrote a piece for them entitled Steel Hammer. Together with the Bang on a Can All-Stars, the trio premiered Steel Hammer in New York's Carnegie Hall in 2009, and recorded it in 2011. In 2013, Steel Hammer was performed in Europe in Bruges, Uppsala Konsert & Kongress, and at the Barbican Centre/LSO in London. 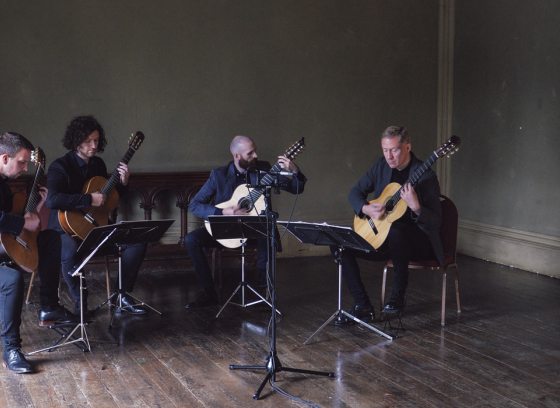 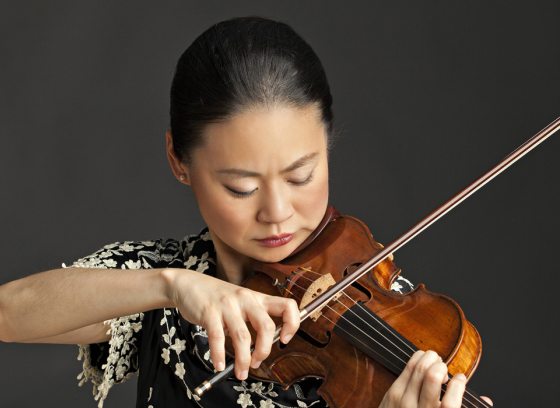 Sold out. This outstanding violinist, visionary artist, activist, and educator presents a varied program from Bach to contemporary pieces. 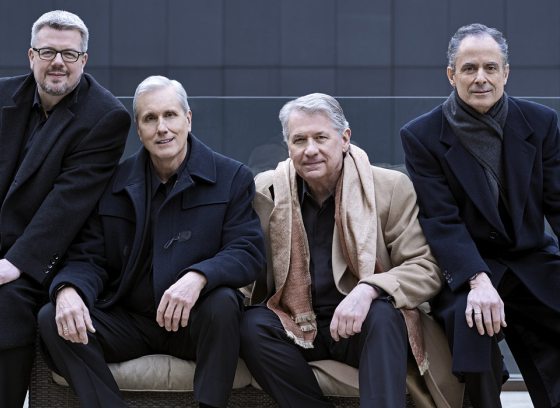 Sold out. With nine Grammy Awards and more than 30 recordings, the Quartet plays for their 40th and final year, with a program of Mendelssohn, Brahms, and Beethoven. 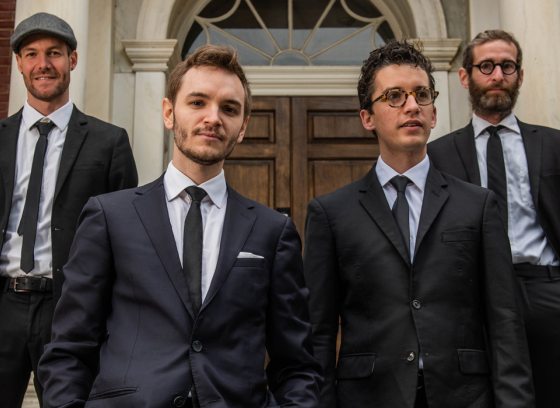 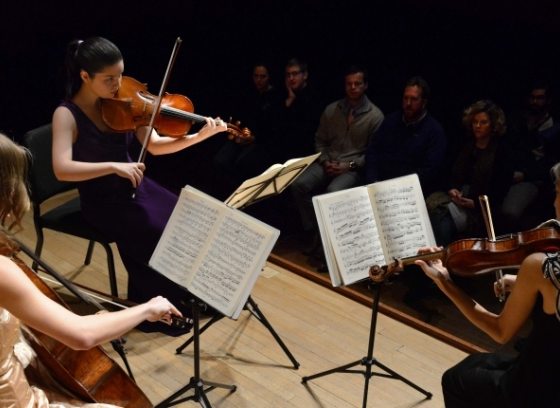 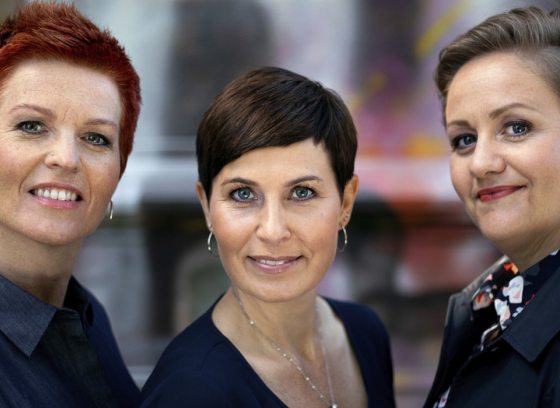 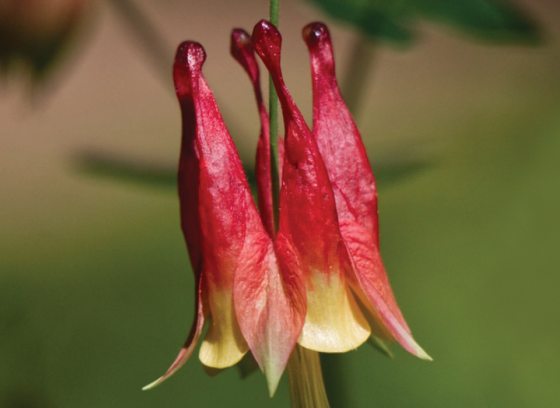