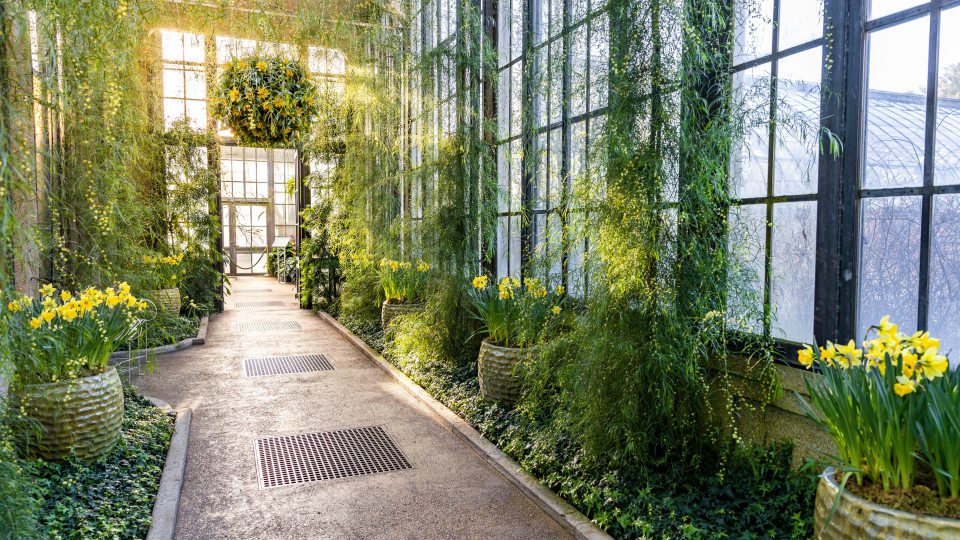 Elegant and unique, the Acacia Passage is vividly remembered by our guests for years afterward. In February and March, puffs of sunny yellow emerge from the branches. When coupled with the fragrant leaves, the very welcome burst of optimistic color adds a pop to winter’s muted tones. While you’re here, take note of the elegant, understated design of the narrow space, which provides a symmetrical contrast to the organic shapes of the dangling branches.

The cinnamon wattle (Acacia leprosa), a species that is native to Australia, is actually a member of the bean family and is named for the subtle, spicy scent that is emitted from its leaves. With the exception of a 1988 renovation, Acacia leprosa has always been grown in this narrow, high-ceilinged room. We’ve trained about a dozen of these very special plants to arch over the walkway, which allows the pendulous branches to surround our guests in a fringed blanket of green. Complementary plantings change seasonally, adding punctuations of color and texture to this verdant tunnel. On occasion, impressive, oversized hanging baskets are suspended above, creating the sense of total immersion in the world of plants. 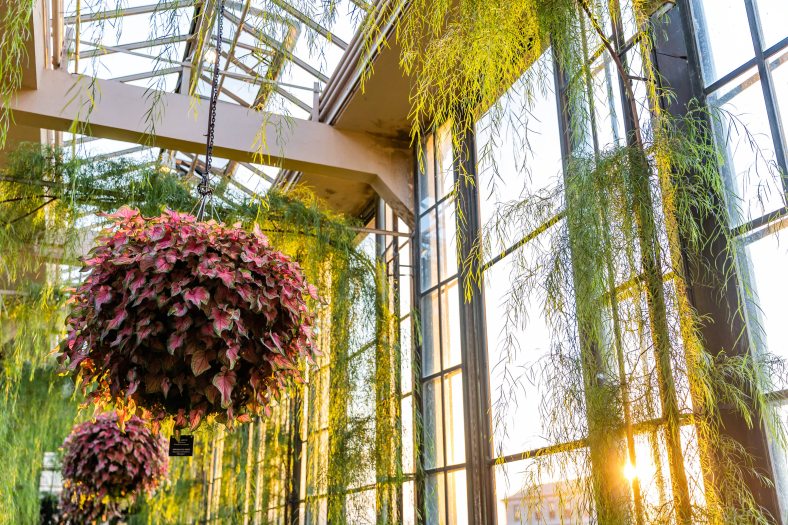 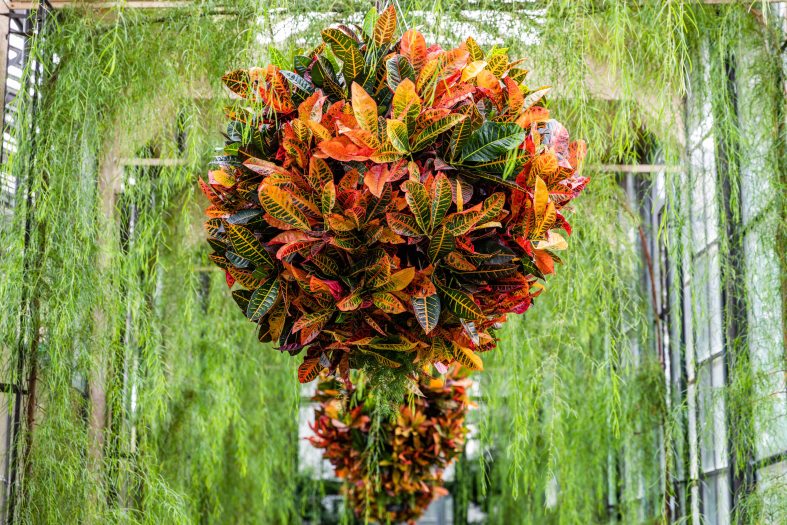 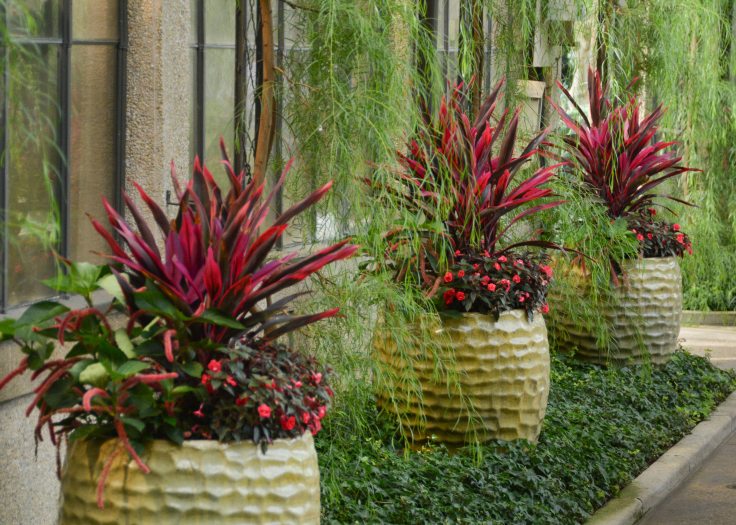 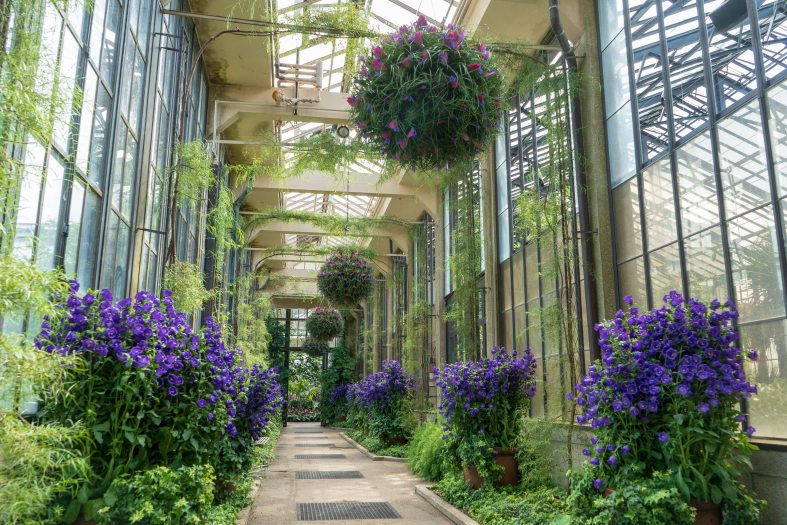 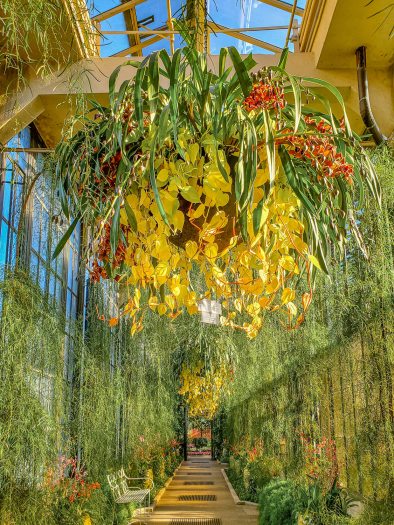 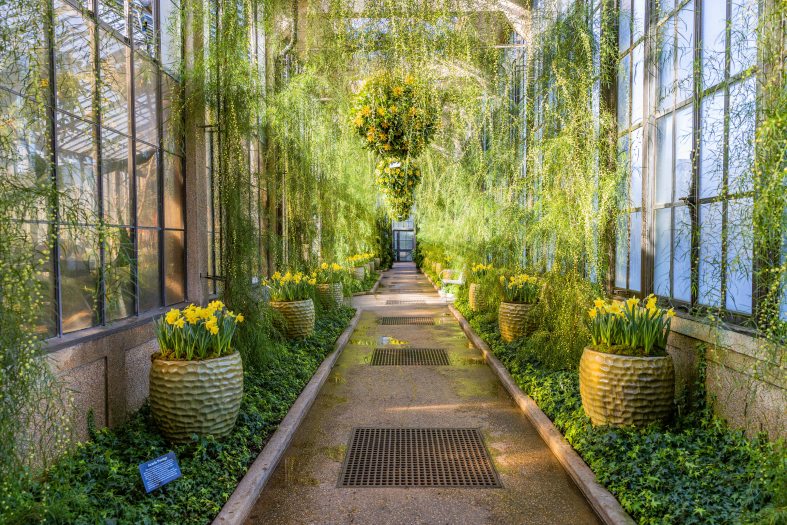 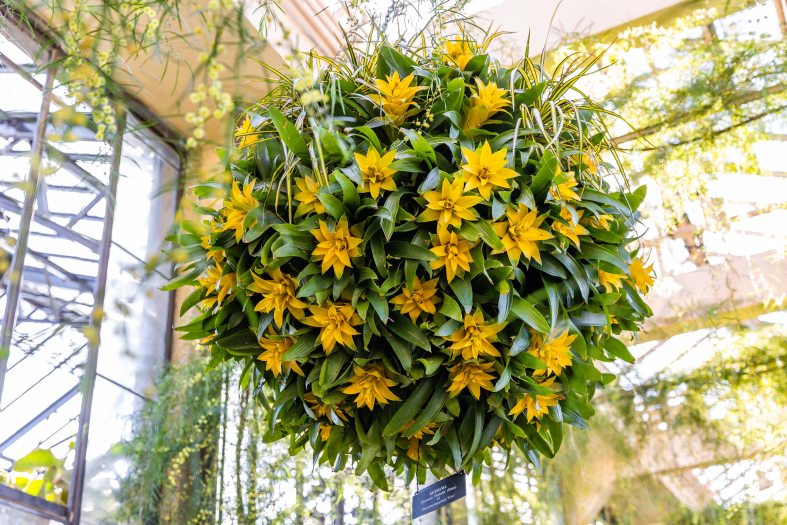 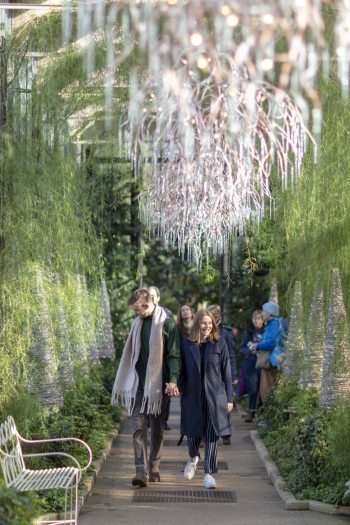 This historic display garden holds a special place in our hearts. Constructed from 1919–21 under the guidance of our founder Pierre S. du Pont (1870-1954), it still looks much as it did when it was initially planted. The Orangery and Exhibition Hall were completed in the same timeframe, providing guests with a trifecta of gorgeous displays–particularly when the Acacia Passage was awash in golden hues during the dreary winter months.

Over time, the maturing tropical plants in the greenhouse adjacent to the Acacia Passage hindered the health of the once-thriving cinnamon wattle. Thus, in 1988, we restored the Acacia Passage and the neighboring greenhouse—now the Silver Garden. By removing the upper-glass portion of the shared wall between the rooms, we allowed for greater light exposure for the sun-loving, Australian natives, while also encouraging improved air circulation—both vital for the health of the plants. We were thrilled with the pathway’s rejuvenation, as it ensured the survival of a beloved collection while simultaneously offering a sublime sensory experience for our guests. 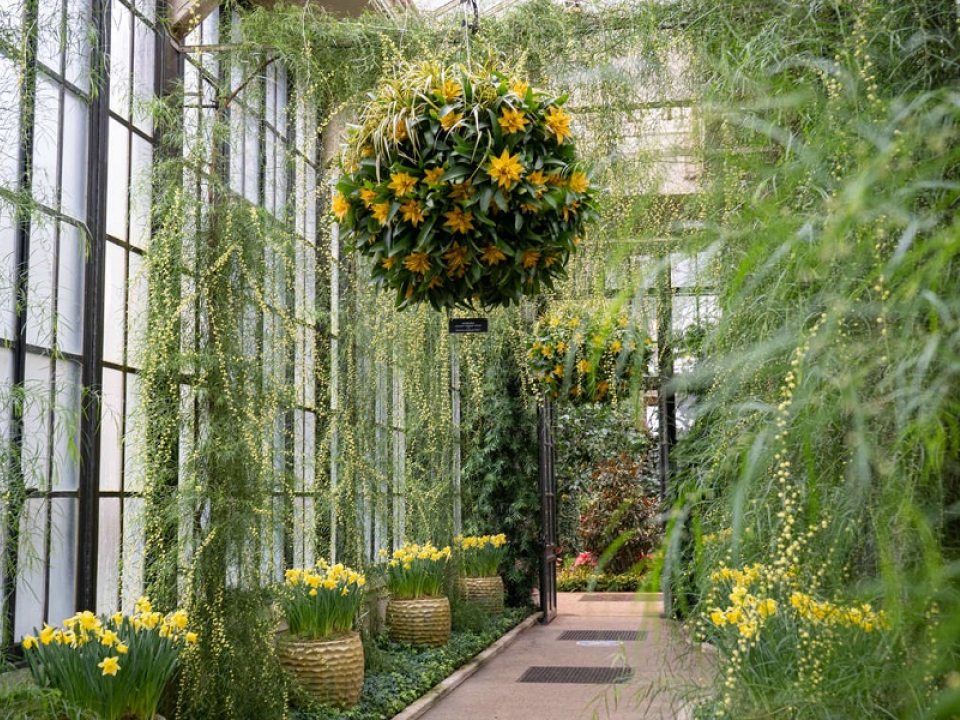 The Beauty of Height