Longwood founder du Pont inspired many people with his vision. Therefore, the powerful idea of “one person to inspire many” was a fitting theme for the 2016 Community Read, and its two inspiring titles, one for adults and one for children.

In Grandma Gatewood’s Walk, Ben Montgomery traces the story of an unlikely heroine—a woman who, to escape personal struggles, in 1955 embarks on a journey of several thousand miles of rugged terrain and often ill-marked trails, alone, without any equipment, at the age of 67. Achieving more than escape or solitude, she becomes the first woman to through-hike the 2,100 miles of the Appalachian Trail. Her act of walking became an inspiration to others. She began to focus much-needed attention on Appalachian Trail conditions and rallied support for the Trail.

In On Meadowview Street, author Henry Cole tells the story of a little girl, Caroline, who makes a connection with a small flower. That connection grows  and grows, transforming her new neighborhood. 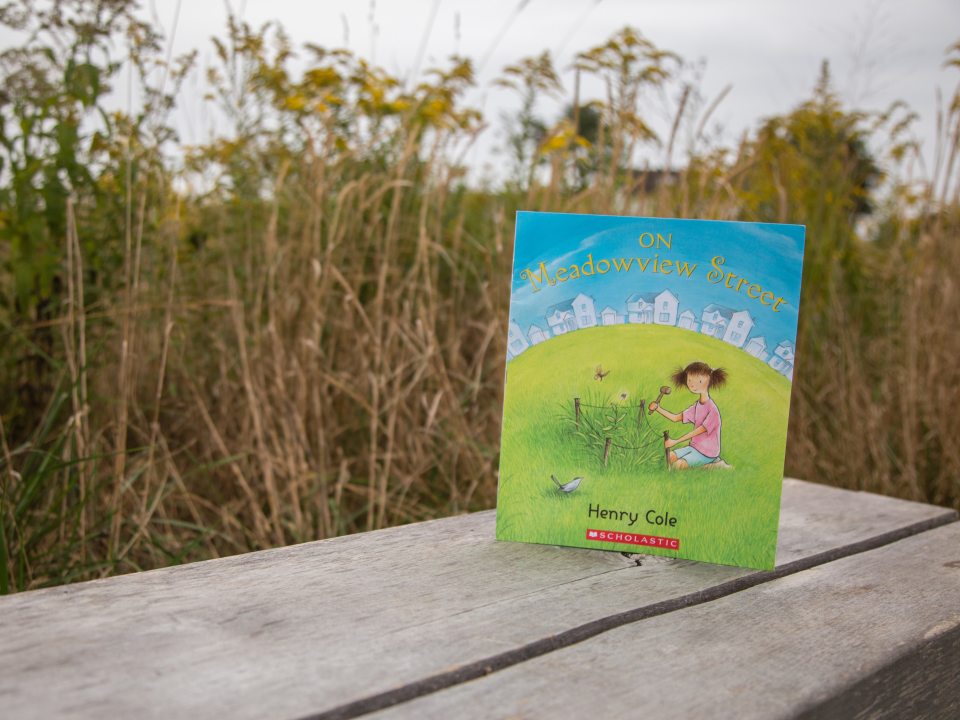 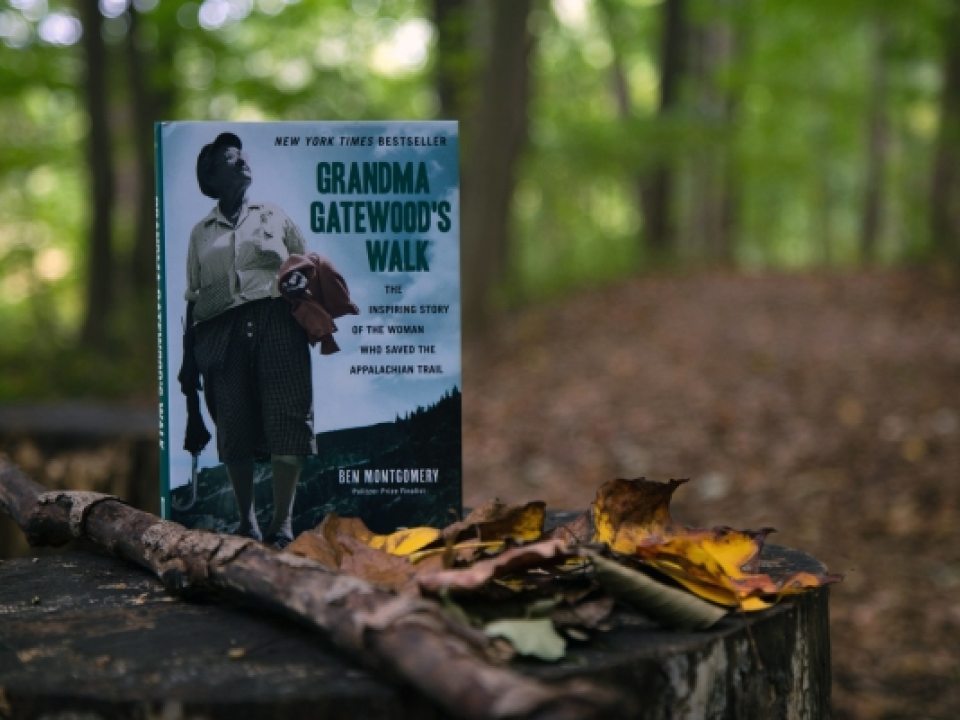